The other day my son and I drove one of his buddies home from school. I got the chance to listen in on an interesting conversation. His friend, Matt, is part of a growing movement of Millennials who believe the earth is flat.

Shocked, I struggled to keep my mouth shut and just listen, but I had to butt in. 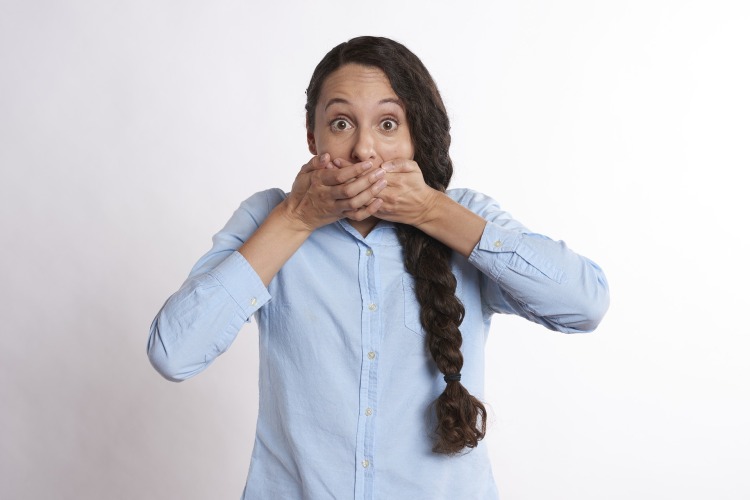 “Matt, do you seriously think the earth is flat or are you joking?” I asked.

“Yes ma’am, I do. I’ve spent months researching it and there’s compelling evidence out there that proves the earth is not round.”

“No mom!” my son shouted, “Don’t get him started — he’ll never stop talking about it.”

Let me first say that Matt is a super smart kid, very respectful and a self-described  “super hard-core Christian.”

And my son was right, once he got going, he didn’t want to stop. I expressed my skepticism and he had answers (good ones!) for every challenge I issued. In fact, a few of his questions made me really think. I admit to doing a little research of my own when I got home.

He said, “How can you be certain we landed on the moon? Did you see it yourself? No, you were told about it in school and you accepted it as truth. Do you know that most pictures of earth are computer generated models? And what about the fake picture of the moon walk?”

He told me he wasn’t just going to accept what the government told him about the world without researching it first. He also said his tactics sometimes got him in trouble with school administrators.

While I don’t share his views, they’re popular with a group of people known as the Flat Earthers — an organization founded centuries ago by The Flat Earth Society.

His diligence and unbridled passion about the subject reminded me of the Apostle Peter’s exhortation in 1 Peter 3:15: “But in your hearts revere Christ as Lord. Always be prepared to give an answer to everyone who asks you to give the reason for the hope that you have. But do this with gentleness and respect.”

Matt taught me a lesson that day — I need to be equally prepared and courageous enough to share the hope of Christ with others. I must be willing to gently argue my case and tell my story to skeptics.

Maybe my efforts will pay off and help someone dig deeper into the message about His love for them. 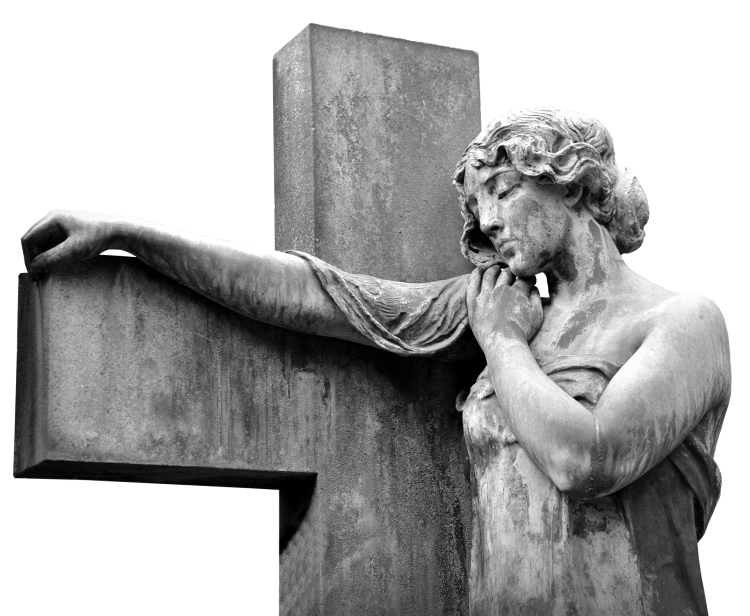 How about you? Kids say the darnedest things! What lessons about God have you learned from them?