Have you ever heard the Bible story about Ananias and Sapphira? This couple carries the unfortunate legacy of being some of the most dishonest people in the New Testament.

To fully understand it we must read the previous passages in Acts 4:32-37. The author tells about a special time in the early church. Jesus has ascended to Heaven and the persecution of his disciples has begun. The Holy Spirit settled on the believers who’d gathered together and formed a close-knit community.

The Bible says: All the believers were one in heart and mind. No one claimed that any of his possessions was his own, but they shared everything they had. Acts 4:32.

The apostles boldly testified about Jesus’ resurrection and there were no needy people in the community. The generosity was so great that some individuals with land and property sold it off and gave it to the apostles to distribute to anyone with need. They practiced Christ’s command of brotherly love. One man who did this was Joseph, who they nicknamed Barnabus, which means Son of Encouragement.

This sounds Utopian, but there’s always a snake in the garden.

Now a man named Ananias, together with his wife Sapphira, also sold a piece of property. With his wife’s full knowledge he kept back part of the money for himself, but brought the rest and put it at the apostle’s feet. Acts 5:1-2

Peter knew something was up. He said, “Ananias, how is it that Satan has so filled your heart that you have lied to the Holy Spirit and kept for yourself some of the money you received for the land? Didn’t it belong to you before it was sold? And after it was sold, wasn’t the money at your disposal? What made you think of doing such a thing? You have not lied to men but to God.” (v.3,4)

When Ananias heard this he fell down and died. And great fear seized all who heard what had happened. (v. 5)

The story continues with Sapphira, who wasn’t there when the offering was made. She arrived three hours later and Peter questioned her, asking if they withheld any money. She lied and Peter said, “How could you agree to test the Spirit of the Lord? Look! The feet of the men who buried your husband are at the door, and they will carry you out also.” (v. 9)

Then she dropped dead!

In hindsight, we could read this and wonder why they did the things they did. But we might also feel sympathetic — haven’t we been tempted to lie or hold out on God?

What about Sapphira? Didn’t she have a clue that something might be wrong when her husband didn’t come home? Maybe she feared what he might do if she told the truth.

Either way it’s a sad story that hurt their loving community.

It’s also a reminder to us. We must continually check our hearts for evidence of greed and dishonesty. We must always remember that our enemy — the great serpent — lives to tempt us into grieving the Holy Spirit.

His goal is our destruction and the dissolution of Christianity. 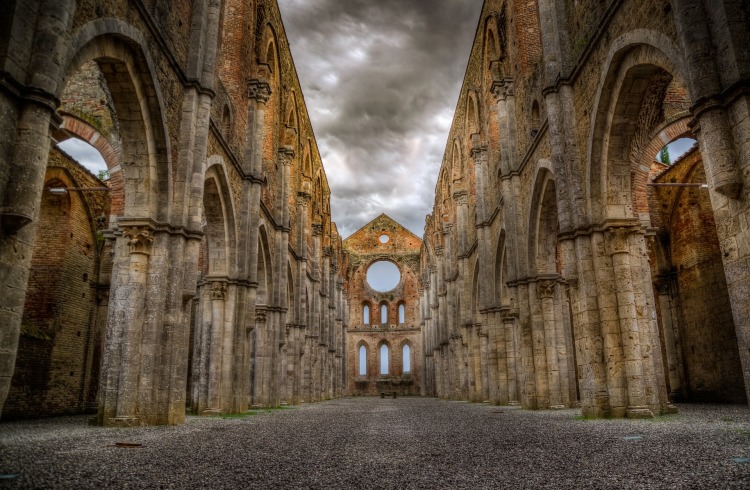 We must remember that like those in the early church, we are filled with the Holy Spirit and his grace is sufficient for us.

Heavenly Father, we praise you. We ask that you give us the courage and strength to rely on you for all our needs. We ask that you make us aware of any evil in our hearts and keep us from the temptations of the evil one. Above all, we seek your glory and not our own. Amen

God is spirit, and his worshipers must worship in spirit and in truth. John 4:24