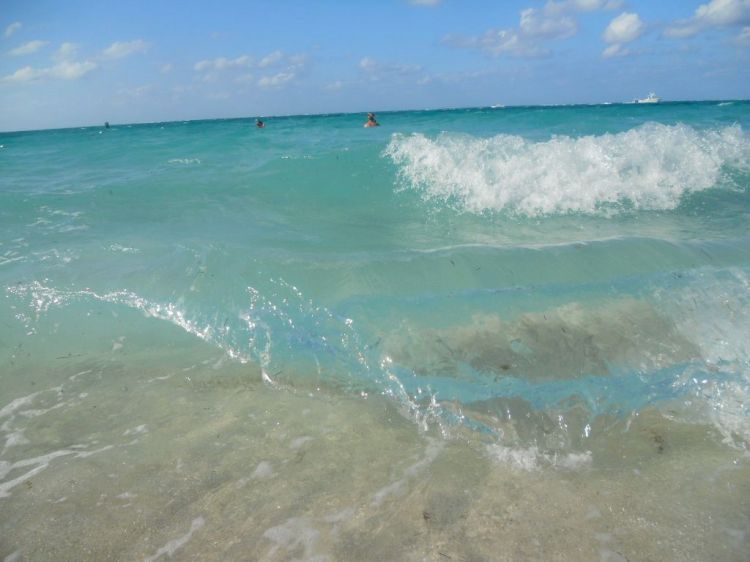 By Erika Rizkallah “There are no second acts in American lives.” F. Scott Fitzgerald According to a study released by the Centers for Disease Control an estimated 50 to 70 million American adults suffer from sleep deprivation. I think the often debated quote by Fitzgerald explains part of the problem. By “second acts,” I don’t […] 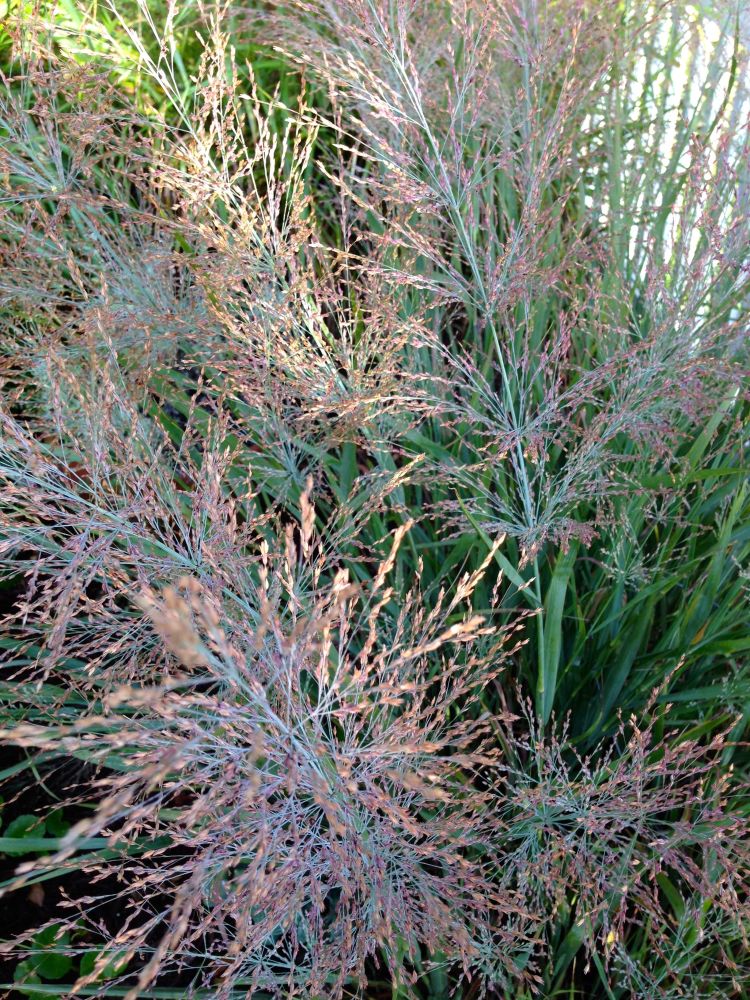 Yesterday our President said, “…The world has always been messy.” He’s right. As I watched the news and lamented over the brutality of ISIS, one picture filled my mind. It’s a scripture from the book of Isaiah: …All men are like grass, and all their glory is like the flowers of the field. The grass […]