“How was your trip to Dubai, did you feel safe?”

“How do they treat their women? Did you have to wear a burka?”

“Can you drink alcohol?”

“Where exactly is Dubai anyway?”

“Did you see that hotel fire on New Year’s Eve?”

These were just some of the questions friends and acquaintances peppered me with when I got home earlier this month. The questions were interesting, amusing and made me aware just how little we Americans know about the Middle East. So here’s a snapshot and quick history of this fascinating place.

Dubai is one of seven emirates that make up the federation of the United Arab Emirates (U.A.E.). Six of them were founded in 1971 and the seventh in 1972. Emirate is another name for sheikdom and each one is ruled by a sheik – an Arab ruler or prince. It’s located along the Persian (Arabian) Gulf and borders Saudi Arabia and Oman.

This vibrant, innovative and luxurious place is defined by its wealth and extravagance. Although it’s Islamic, they are very tolerant of other religions and welcome tourists and expats with warm hospitality. It may surprise people to know they’re strong allies of the U.S.

I wore my every day outfits and of course didn’t have to wear a burka, although they’re prevalent among religious Muslim women. However, in respect to the country, it’s important to wear modest clothing in most places. We actually bought my daughters some clothes before we left because we live in a beach town and flaunting shoulders and bellies isn’t acceptable there.

Dubai defied my expectations and I was surprised to discover how “western” it seems. Picture a clean (and by clean I mean sparkling) New York City. I felt safer there than I have in any other city I’ve visited. They’re extremely safety conscious and security cameras are everywhere because tourism is their chief export.

You can get anything you want but pork is hard to find – a pork license is required! Alcohol isn’t served in restaurants but is easily obtained in hotels. Drinking is allowed in private homes, however, drunkenness is frowned upon. Not only will it get you in trouble from the police, you can be expelled from the country. Also, alcohol is super expensive, often costing more than the meals itself. If you want to drink, I suggest purchasing some liquor from the duty free shops at the airport for personal use.

We stayed in the Jumeira Beach Resort (JBR) area located on the gulf. We left our hotel early on New Year’s Eve as it’s a prime party area packed with tourists. Instead, we went celebrated with family at amazing party in the suburbs. Like many people, we watched the inferno at The Address Hotel on television. It was a real testament to the ability of the fire department – with no loss of life, thank God! At midnight, several of us kissed our loved ones and drove to the side of the highway and watched the fireworks with hundreds of other folks. Months of planning and millions of dollars were spent on the dazzling display.

It was an incredible way to start the new year! 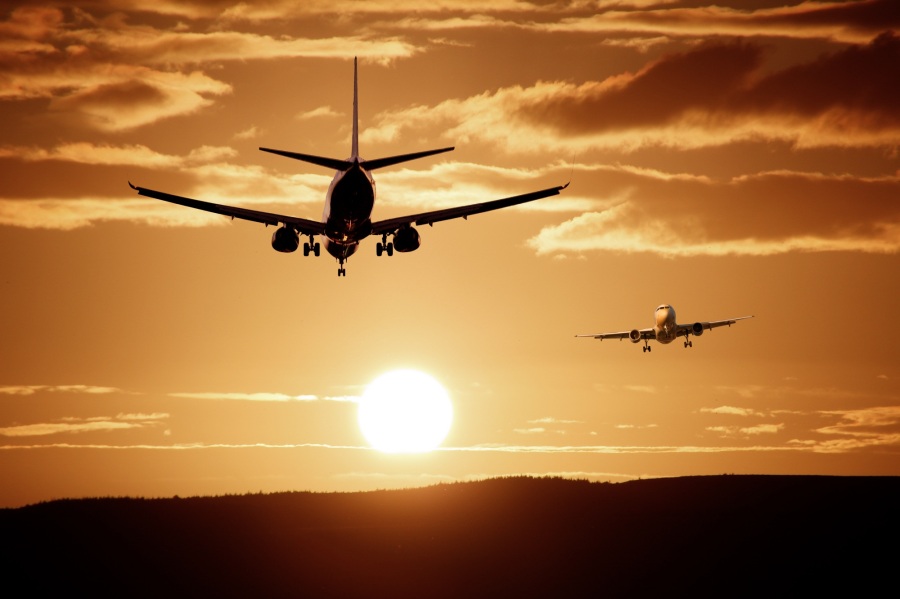 Delight yourself in the Lord and he will give you the desires of your heart. Commit your way to the Lord; trust in him and he will do this: He will make your righteousness shine like the dawn, the justice of your cause like the noonday sun. Psalm 37:4-6

Years ago when I was thinking about my life plans and goals, this verse shone like the noonday sun on my dreams. After all, who doesn’t want God to give us the desires of our heart?

Certainly not me, I want it all! I want the full life Jesus wants for me and I must say He’s done it. He has given me the desires I desired and even ones I didn’t know about. But first I noticed three things were required of me:

Commit – Next, I determined to commit my way to him. This means I decided to make his cause my cause. I needed to obey his requirements and plan for my life – not choosing my own path, but seeking to know his will for me in Christ.

Trust – Trusting in someone we can’t see is difficult but our God is the living God. When we spend time in his word and prayer and then follow Christ’s lead, he hears and makes himself known to us. We obey and see him working everywhere. Trust then follows.

When I was in second grade my teacher introduced me to other worlds and cultures through studying two countries: Japan and Ghana. I loved my lessons and decided to be a world traveler so I could see places with my own eyes. Pippi Longstocking was my adventure hero and I wanted to be just like her.

The answer to my 7-year-old heart’s desire came much later, but now I do travel the world. I want to share my experiences with you through my writing. I want you to know that God is waiting for you to delight, commit and trust in him.

Sometimes there’s only one word standing between you and your dreams. That one word is . . .

Your turn: What desires are hiding in your heart? Do you believe he wants them for you as much as you do?

January 14, 2016 Posted in Around the house, Following Your Dreams, Gratitude4 Comments

“Every day I feel is a blessing from God. And I consider it a new beginning. Yeah, everything is beautiful.” Prince

November and December was like a slow moving hurricane whirling off the coast toward a direct hit on my home.

Last year my husband and I decided it was time to renovate our highly outdated home. We’ve been wanting to remodel certain areas; get rid of the mirrored backsplash in the kitchen, replace broken appliances and get rid of the gold fixtures in the guest bathroom.

But you know how those things go. Once you decide to change certain  areas, you may as well go big and do it right. So what started out as a simple kitchen/bathroom remodel turned into a full scale renovation of our middle and upper levels.

There were many disagreements between us along the way. Multiple meetings with the contractor and interior designer that came with the job. And packing up EVERYTHING. This was no easy feat for a homebody homeschooling mom like me, but I did it (for the most part). In order to give the contractor a good start we decided to take a trip so we left the country for two weeks and spent time visiting family in Dubai.

And we came back from this life-changing vacation to this . . .

So that’s where I’ve “been” – metaphorically and physically speaking – and I have so many new things to share with you in 2016.

I’ve resolved that this year will be different – I’m saying goodbye to the physical, mental and emotional challenges of last year. And even though I’m living in a literal mess, I agree with Prince’s assessment that each day is a blessing from God and yeah, everything is beautiful.

glory be to God for dappled things.