For you make me glad by your deeds, O Lord; I sing for joy at the works of your hands. How great are your works, O Lord, how profound your thoughts! Psalm 92:4-5

Do you believe God still does miracles?

I ask because in this day and age, many don’t. Even Christians. Over the years I’ve heard some influential preachers say the time for miracles is over.

As if God chose to bless only those living in the first century.

I don’t believe it. The story I’m about to tell you is long overdue because, frankly, I didn’t know how to explain it. 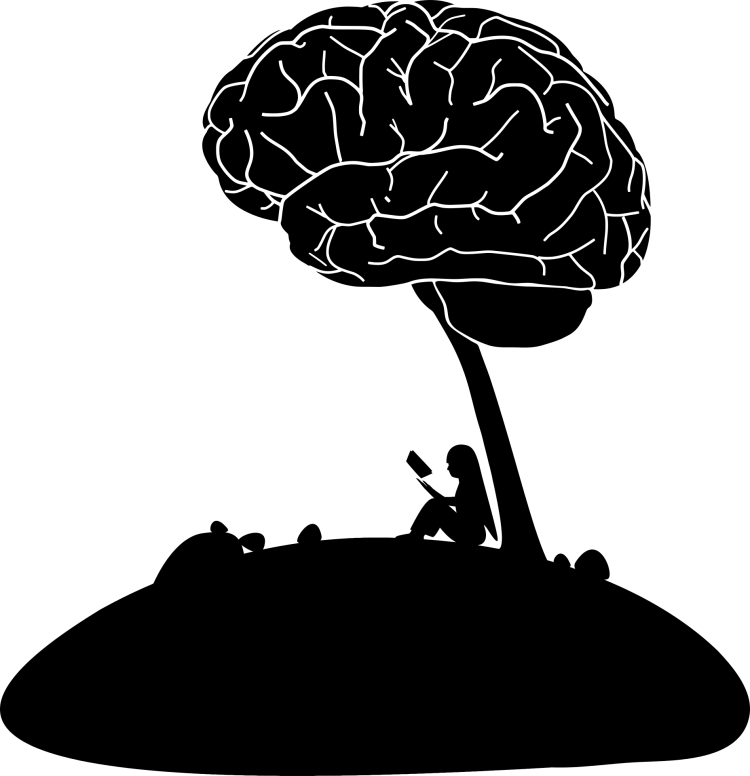 I also wasn’t sure about the “whys.” I’m a “why?” kind of girl; I spend chunks of time ruminating about the reasoning behind things and events.

In this case, I now know why.

Earlier this year I read a friend’s status update about Facebook having a type of automatic spam filter. I didn’t know this. When she accessed it, she discovered scores of hidden messages. Most were spam, but some were from friends and were several years old.

I was intrigued and decided to check it out. My results were much the same. Nigerian princes wanting to deposit millions into my bank account if I gave them access.

People offering to help me with my erectile dysfunction, which I, um . . . do not struggle with.

There were also legitimate ones dating as far back as 2012 which were actually important. I had to apologize to several people for not responding. However, one in particular caught my attention because the subject line mentioned my maiden name.

That name is intentionally left off my profile so people can NOT find me. 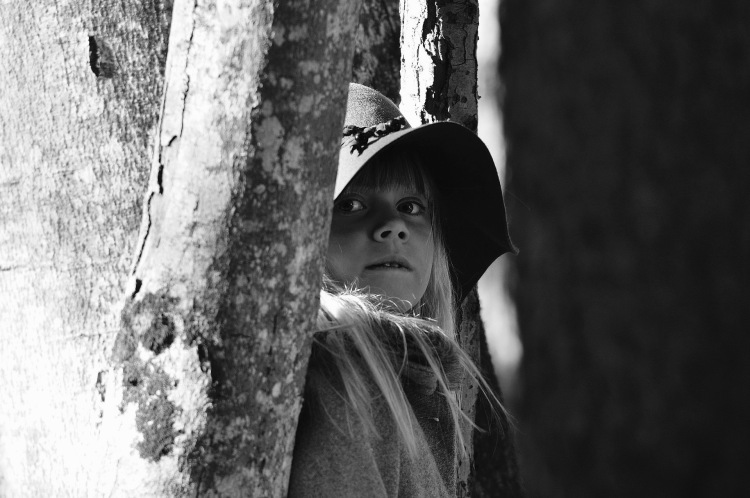 Now I’m going to pause for a moment to give you a quick backstory. My beloved father died in 1989, and although I was his next of kin, his ashes were divided. His partner, Charlie, got the bulk of them and I have some in a small box. Charlie and I lost touch and the whereabouts of my dad’s ashes were a mystery.

Deep inside, I’ve carried resentment about it. Not much, but a bit because my grandmother wanted my portion to be buried with her. She doesn’t approve of cremation and wanted him to have a proper burial.

Reading the “spam” message has enlarged my ideas about the universe and shrunk the distance between God in heaven and on earth. 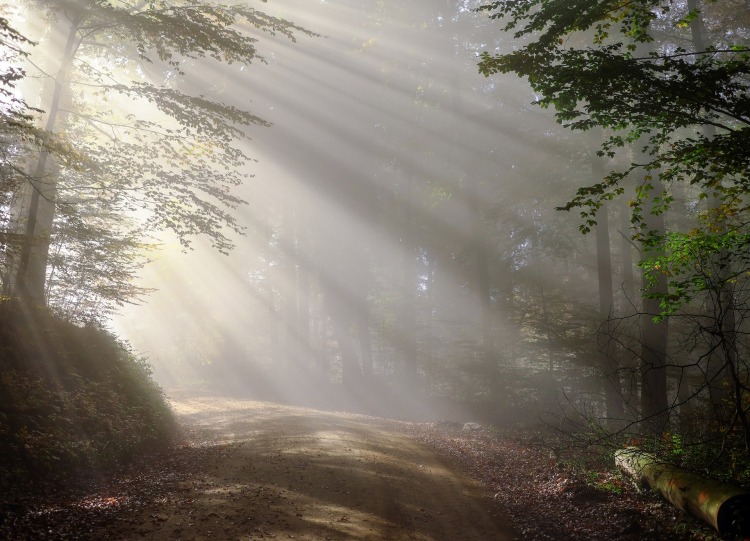 It came from a young woman I didn’t know existed – Charlie’s granddaughter. She told me she and her father had been searching for me for years. When Facebook became popular she decided to give it a shot.

She had my father’s ashes.

The box they’re in was passed down through her family for 25 years (long after Charlie died) in hopes of returning them to me.

For the past several months, I’ve had them in a place of honor in my home. They were a daily reminder of God’s faithfulness.

They’re proof that His love bridges the gap between space and time to answer even our unspoken prayers. 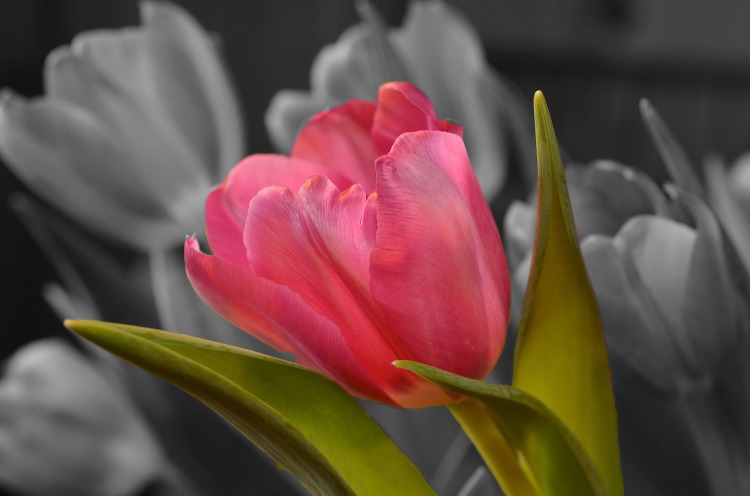 A few weeks ago my aunt called saying my grandmother was on the verge of death. Emergency surgery was scheduled for the next day and she wanted me to send the ashes to be buried with her.

I hopped on a plane, lugging the box with me and praying I’d make it in time. I wanted her to know her son was with her.

God answered those prayers too; she made it through surgery. When she came to she told my aunt that God was with her during the surgery. She said she couldn’t see him but she could feel him. This is a HUGE deal – my grandma isn’t (wasn’t) a believer.

Before I gave them to her, my aunt took pictures so I’d have memories of this sacred event. 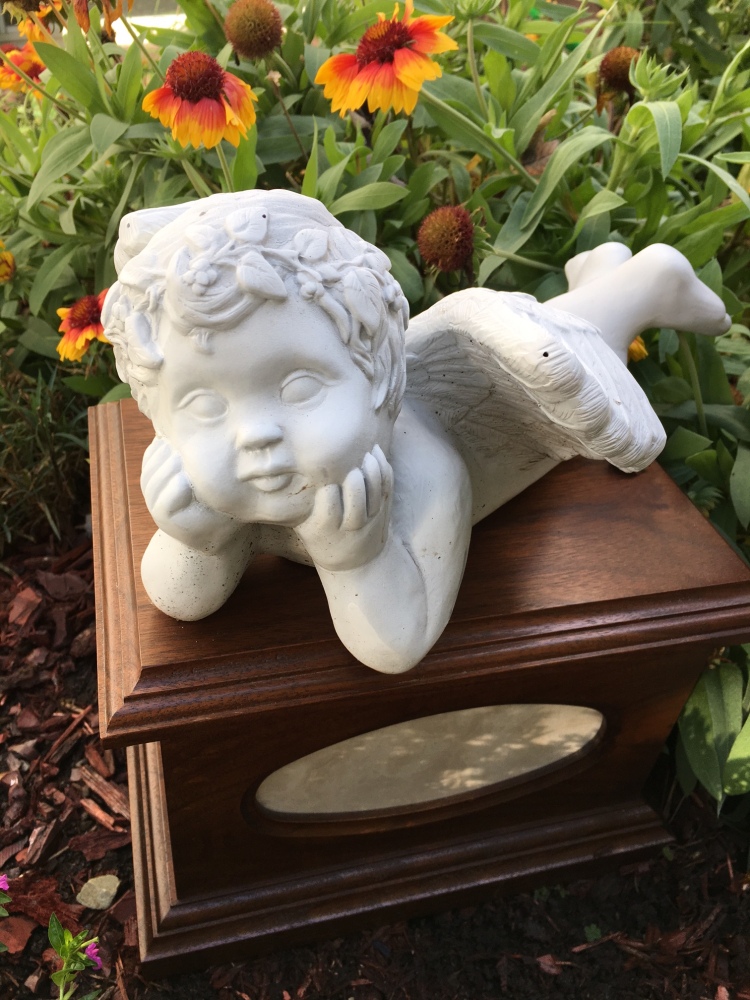 Friends, He does answer prayer. Even today. Even the unspoken ones.

One thought on “God still does miracles. Do you believe?”