And we know that in all things God works for the good of those who love him, who have been called according to his purpose. Romans 8:28

I have three children; two adult daughters and a 15-year-old son. It feels like I’ve been in this stage of parenting forever. And I do mean forever!

Teen girls are difficult but raising my son is harder because our thought processes are completely different. 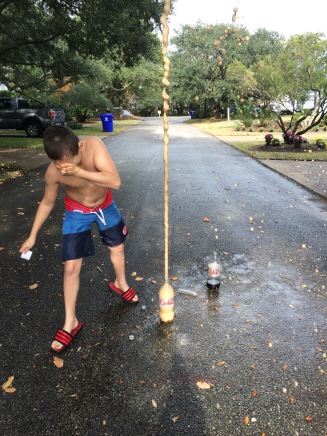 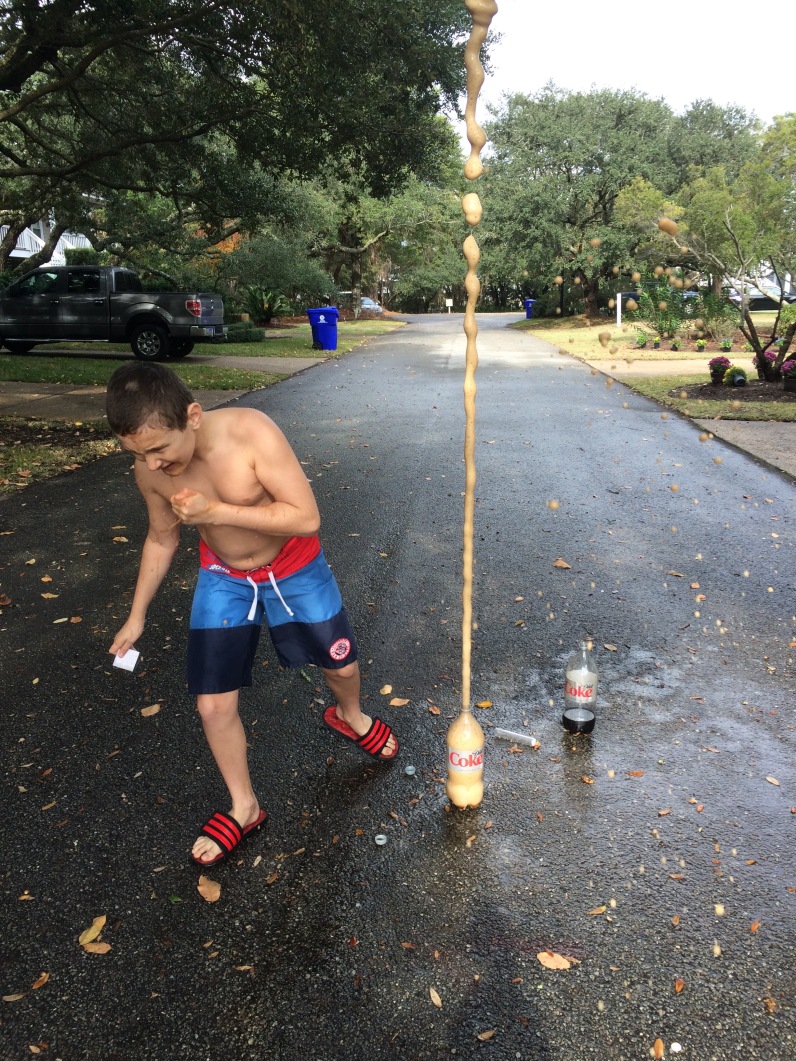 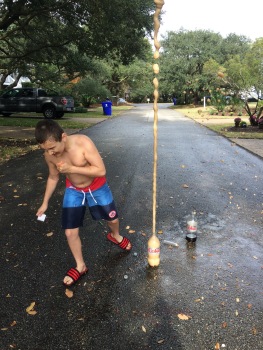 Most days I dread waking him up. It sounds awful but I’m just being honest. He’s my baby and our tight-knit bond is unraveling. I know his need for independence is a good and healthy thing. But I’m often nostalgic for the good old days when he wasn’t embarrassed of me and I wasn’t irritated by him.

Some weeks are tougher than others and this is one of those weeks. When I came across the Romans 8:28 verse this morning, I reflected on this question:

The gentle me said, “Everyone. We all want good things.”

But my inner cynic shoved her aside and snapped, My kid doesn’t want good things, otherwise he wouldn’t be such a pain in the butt. (I named that voice – I call her The Commander).

The Commander is mean and she lies. A lot.

My son does want good things. He just thinks his wants are the good things and my wants are irrelevant. He’s obstinate and acting his age – he’s excelling in rebelling.

I loathe rebellion. It annoys and frustrates me because I know my want is greater. For example:

He wants to drink soda all day.

I want his teeth to stay in his mouth.

He wants to stay up late at night.

I want him to be ready and alert for school.

He wants to take Driver’s Ed.

I want him to obey house rules before road rules.

But the more I think about it, I realize that unless we’ve spent years walking with Jesus, we grownups can also act like self-involved spiritual teenagers.

God loves us no matter our age or stage but his wants are always higher.

Jesus is our standard and pattern for living. He was devoted to Our Father’s purpose and plans for his life. He was obedient in every word and deed. The same obedience is required from us despite our wants and it’s not easy.

He said, “Whoever has my commands and obeys them, he is the one who loves me. He who loves me will be loved by my Father, and I too will love him and show myself to him.” John 14:21

Obedience often has negative connotations in our culture unless it pertains to children or animals. In Biblical terms it’s not demeaning. It’s a yielding of self and when we offer ourselves we receive much more. We receive his love and look at those last few words . . . he shows himself to us.

We can learn from his example and pattern our lives after his. This is called discipleship and not only benefits us, it changes the world.

Obedience is the antidote for the harmful effects of sin. When we keep our hearts focused on loving and serving God, our perspective changes. Those harmful desires that trap and keep us in spiritual bondage begin to melt away.

Parents wanting good things for their children won’t allow them to wallow in immaturity.  We want them to live full lives and that’s what God wants for us. As disciples, we’ll be drawn ever higher, ever deeper, and ever richer into the fullness of Christ.

His death on the cross gives us strength to keep walking forward. He gives us hope as we push through the squirmy emotions and resentful attitudes we encounter from ourselves and others.

He’s working all things for good!