Out of the darkness comes light. Do you believe this?

Whenever a mass killing streams across news headlines I try not to spend too much time in front of the television. It doesn’t matter if it’s in the form of a natural disaster or at the hands of a psychopath.

It’s too painful and I tend to absorb the energy of those who’ve suffered and lost.

However, the Orlando attack resonated with me; it could have been me in that bar. I don’t go to bars now (because I’m sober) but a long time ago, I frequented gay bars in my old hometown. It was the best place for a young woman to dance the night away without being hit on by sloshed and groping men.

Last night I forced myself to listen to the many survivor stories and I can’t get two of them out of my head.

The first was about a guy who’d made it out unharmed. On the way, he found a man who’d been shot three times – one was a life-threatening shot in the back. He helped him to a waiting police car for transport to the hospital. The officer had him shove his shirt in the bullet wound and instructed him to bear hug the guy all the way to the hospital. It was a human tourniquet and would help keep him from bleeding to death. Bloody and hugging the injured man, the good Samaritan said, “Can I pray for you?” He then cried out to God on the man’s behalf and comforted him, telling him everything would be alright.

He silently begged God that his words would be true. His prayer was answered.

The next story was told by a man hiding in a bathroom stall with others when the shooter came in. He says they begged him not to shoot. The killer laughed and sprayed bullets. The survivor told the reporter the laughter sounded satisfied. It was a laugh unlike any he’d ever heard before.

He then went on to say, “It sounded like it came from another world.”

I don’t doubt it. The Bible clearly states that our world is increasingly evil. Because of this, we’re called to struggle. 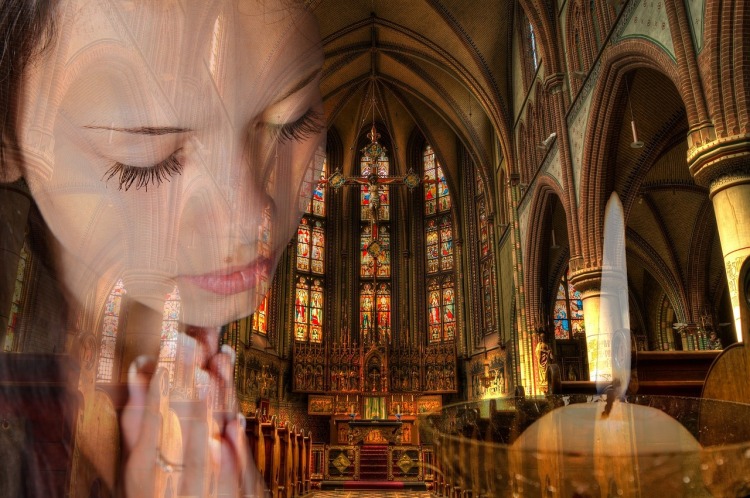 Prayer is our weapon. Faith is our shield. His word is our sword.

Today will you pick up your weapons and fight with me?

5 thoughts on “Called to struggle”